A few years back, a conflict broke out between the Greek Truckers and a Greek popstar singer. What was the problem? The President of the Truckers’ Union expressed his dismay because in the singer’s videoclip a trucker was depicted as a not so upstanding character! In fact, he seemed to lapse into some moral misconduct. Mr President justified his indignation claiming that the specific character represented an insult to the all truckers. Repeat: the representation of one professional displaying immoral behaviour in a given fictional storyline of a musical videoclip, could cause the public to form a negative opinion about all professionals of that field collectively.

If my memory serves right, the singer tried to offer some kind of explanation, but, as society was already taking a conservative turn, the conflict seemed to get serious. But it really shouldn’t be.

If what the, otherwise likeable, President was claiming was true, people, all of us, should be deeply offended by all fictional heroes since the Homeric epics and until today. And of course, we should also be offended by the creators of those stories. Aristophanes included.

Hotel owners should be pissed off by the Thénardiers from Les Misérables by Victor Hugo, snakes should be mad with the serpent of Eden, and wolves should be absolutely enraged by the Big Bad Wolf.

We should all get offended every time a character depicted in any story as immoral or badly behaved, seemed to share a common with us characteristic (profession, sex, color, sports team etc). That way, though, books would wither, movies would be dry as bones, and people would lose interest in fiction altogether, because, simply, nothing would ring true anymore. Yes, fiction can be real, when it steals little pieces of life and built upon it. Even in anecdotes.

Thank God that real creators never paid any attention to this preachy debate and continue to make interesting stories in any format.

Advertisers, on the other hand, seem to have paid too much attention:

Political Correctness has infiltrated every aspect of public life, mentalities have changed, so have the standards of behaviour (read this very interesting Greek article). Political Correctness has gotten tangled up not only with creativity, but also with the prefabricated concerns that marketeers have long ago developed in order to justify their positions and salaries, and as a result a new, extremely consistent behaviour, has emerged:

The Mother in Law — Marketeer!

The Mother in Law — Marketeer (who can be working either at an advertising agency, or directly at a Brand) strives to create for the Brand a very specific character and personality. I was trying to put my finger on it for a long time, to decide what exactly it reminded me of, and I finally got it:

How would I like my daughter’s husband to be, and what are the things I would never want him to do?

The best way for my daughter to be perfectly happy and content would be for my son in law to smile all the time and discuss only pleasant things. So much so, that even when he makes jokes to make her laugh, they should only be about feelings of perfect happiness and emotion, nothing less than pure excitement and traditional values.

My daughter will always be happy with her perfect little husband.

Below you can see the reaction of the daughter when she meets that “ideal” husband:

That’s why all commercials look the same and you have to see the actual product in order to understand what they are about. Because they are rounded, plastic, intended for perfect people. Or as I call these commercials, chicken soup. A mushy thing that contains all the clichés and a dash of ignorance.

Finally, to get to that point when you are asked to remove even the phrase “what are you scared of?” from the radio spot you are preparing.

“Why, though? It’s funny and it comes across exactly as what we want to say”

“We don’t want the listener to feel scared!”

“But he’s not talking to the listener. And even if he was, the word ‘scared’ is not scary by itself! In this specific context it becomes funny!”

It’s clear that this article does not discuss the real concerns of brand protection, especially in the social media arena age. Neither about the necessity of political correctness. For God’s sake! We are talking about the simple product storytelling.

Blocking out every negative emotion, except, perhaps those that are going to be predictably reversed, the filtering done by the administrators of communication, combined with “political correctness” as pointed out in the beginning, all these paves the way for the advertising of tomorrow.

In the future the heroes in advertisements will look like dolls, with no individual characteristics. Neither black, nor white, neither fat, not thin. Always smiling, happy, and determined to fight for their beliefs, to win and bring tears to the eyes. They will only talk pleasantries. When they have something negative to say, it’s only so to signify that they did not gave in to it.

But, fortunately, until then there will still be creators that will make the viewers care and dig it, even if sometimes it makes them feel uncomfortable.

Konstantinos Vatougios (a.k.a. fayum) is a Creative Director from Greece.

Today, I try to simply heal with them. Say what’s real and make a career out of them.
The words within me want to make a positive change throughout society. I don’t want to achieve fame with them, just maybe some plain old notoriety. 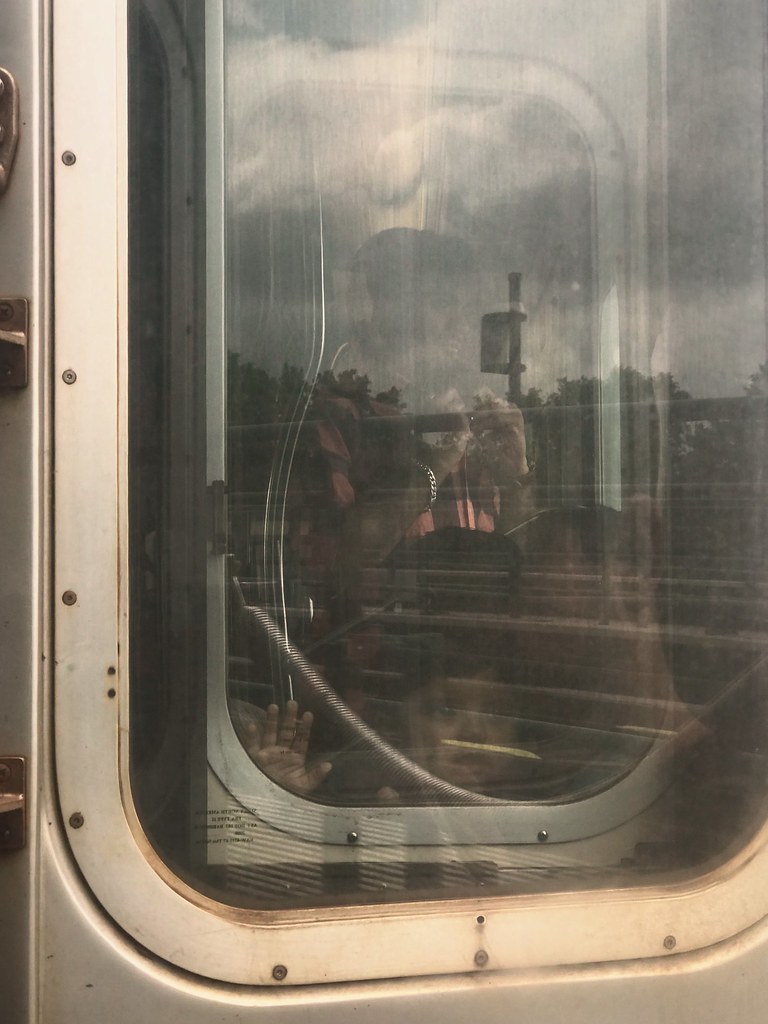